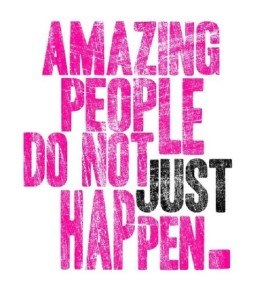 He called you out by name, and sealed you with the blood of Jesus…

He knew you before you were in your mother’s womb…

“Before I formed you in the womb I knew you, before you were born I set you apart; I appointed you as a prophet to the nations.”
Jeremiah 1:5

We were chosen to make a difference in your world.. to let the light of God’s hope and the beauty of God’s grace shine bright in and through your heart…

You are on purpose and for a purpose…

“Brothers, think of what you were when you were called.  Not many of you were wise by human standards; not many were influential; not many were of noble birth.  But God chose the foolish things of the world to shame the wise;

God chose the weak things of the wold to shame the strong.  He chose the lowly thngs of the world and the despised things and the things that are not to nullify the thinhgs that are.  So that no one may boast before Him.

It is because of Him that you are in Christ Jesus, who has become for us wisdom from God that is, our righteousness, holiness and redemption.”

“Where is the wise man?  Where is the scholar?  Where is the philosopher of this age?  Has God not made foolish the things of this world?.  For since in the wisdom of God the world through its wisdom did not know him, God was pleased through the foolishness of what was preached to save those who believe.”