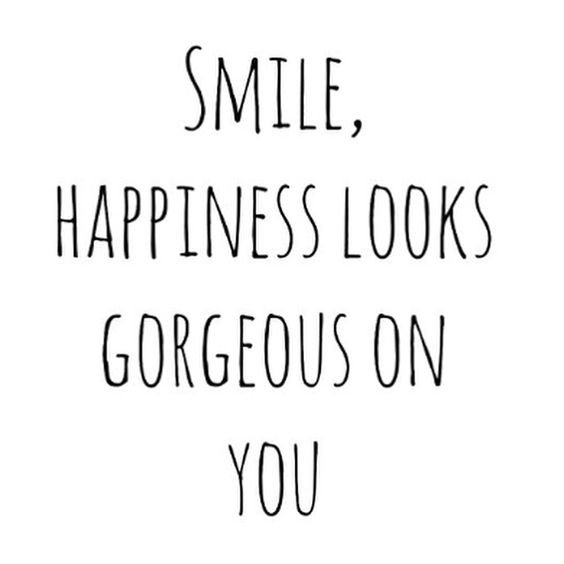 “Blessed are they whose transgressions are forgiven, whose sins are covered.

Blessed is the man whose sin the Lord will never count against Him.”

This is such an important reminder….

He is working in and for you.

Trust Him in the messes, that’s where His light shines brightest.

“Against all hope, Abraham in hope believed, and so became the Father of many nations,

just as it had been said to him ” So shall your offspring be..”

Without weakening in his faith, he faced the fact that his body was as good as dead since

he was about a hundred years old-  and that Sarah’s womb was also dead. Yet he did not

waver through unbelief regarding the promise of God,

power to do what He had promised.

This is why it was credited to him as righteousness.

credit righteousness for us who believe in Him, who raised Jesus our Lord from the dead.

He was delivered over to death for our sins and was raised to life for our justification.’

Believing  that God is working gives us the  strength to do the next thing..

Believing gives  us the victory to live and love…

When we believe God is in control, we literally don’t need to worry.

Chose to receive His promises over worry, and don’t stop moving forward.